We attended the 32ond Bohemian Classic on Lake Whitney weigh-in last Sunday….  Nice event.  One of our complaints is that there is not much information shared about fish catching from these tournaments… And, we didn’t gather much information while we were there for the weigh-in.  We didn’t hear one fisherman going around bragging about the spots where they had located fish and what they caught them on….  But, one would expect that with the Fun-N-Sun Memorial Weekend Tournament coming up NEXT weekend!  You can bet those guys who were in the top 5 to 10 spots in the Bohemian will be back out there on Whitney next weekend too in that Fun-N-Sun bash!

All that being said, we thought we would give you a bit of a different perspective on fishing Whitney.

We were inside the Harbor Master Marina store there and visiting with the owner during the weigh-in.  He advised that he was really happy to see all the fish being caught in the Bohemian tournament, that they had had a tournament there 2 weeks ago that had 56 boats and only caught 13 fish… now that is a tough day on any lake.  By the way, we think the Harbor Master folks did an outstanding job on Sunday… they were transparent… and everything went smoothly.  Great hosts!

The numbers for the Bohemian are a bit different:

Then there were 40 additional prizes from Academy and elsewhere… can you say “WEST, TEXAS.”

A good deal and not bad for getting to fish a weekend prior to the big one.. the Fun-N-Sun tournament.

Now for the results… By the numbers…

The first 10 places were:

The Big Bass numbers we recorded were:

Big numbers. Big numbers.  What is evident is that to get into the top finishers, you are going to need to find some big fish and several of them.  Anything less and you will be “just practicing” for the next tournament.

Here are some other interesting numbers.  Of the 187 entrants in the tournament, only 60 checked in with fish to weigh.   That means only 32% caught fish.  Of these, 15 folks caught 3 fish, 14 folks caught 2 fish, and 30 folks caught 1 fish each.  A total of 103 fish were caught and they weighed right at 300 lbs…. not a bad day on Whitney as it put the average weight at a little less than 3 lbs per fish.

Now, what does all this mean?

Well, only 32% of these folks even caught fish.  That means the odds of getting fish to weigh in are about 2 to 1 against catching fish.  When you look at getting into the top 10, that means you have to have a limit.  In this case, only 8 folks had produced a 3 fish limit.  That is only 4% of the field came in with a limit.  So, what does that make the odds?  If I understand odds making, which I am not sure I do, I think the odds of coming into the top 10 are about 1 in 20 in a field the size of the Bohemian.  That is not even considering the fact that those 3 fish had to weigh an average of 5 lbs plus each.

There were 103 fish caught, only 8 (that we know of) weighed more than 5 lbs.  That’s a percentage of 8% of the fish that were caught.  And, you might note that the folks that caught them also caught other big fish to make them winners.

But, these are just numbers…  What is it that you have to do to reduce the odds?  Here is what I think:

Or, you need to be very lucky and just catch a limit of 7 pounders…

Whitney can be really tough on anyone.  We saw E.K. Watts in the weigh-in line.  (Winner of last year’s Bohemian tournament) He had one fish and it was a 2 pounder..  That is the same E.K. Watts who has won numerous Fun-N-Sun Memorial Day Tournaments and boats on Whitney.  Do you think E.K. was sand-bagging?  We also saw a number of old boys who have likely caught a lot of fish in their time too… but, folks who had none on Sunday.  They were sitting in the shade chewing the fat… telling lies and gritting their teeth.

The trick is you have to be “catching” not “fishing”….

Anyway, that’s some stuff to think about… here are some pictures from the Bohemian 32nd Annual Classic …. 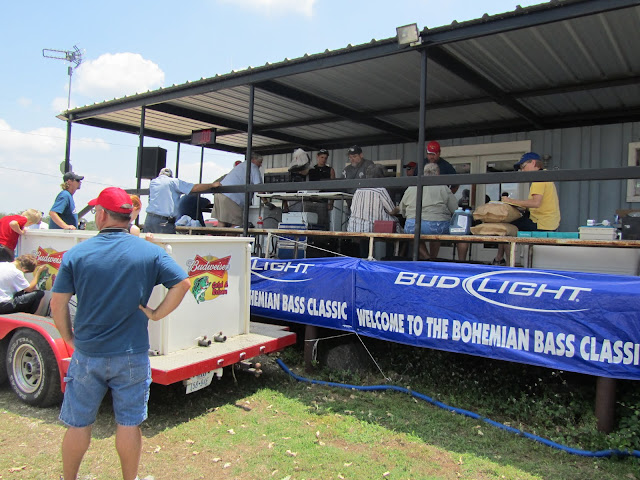 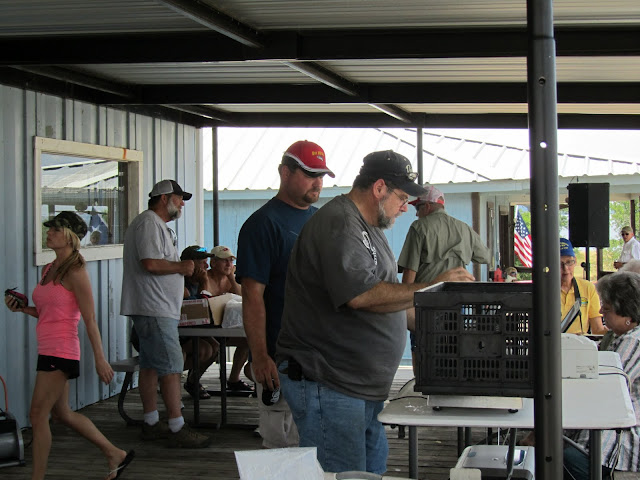 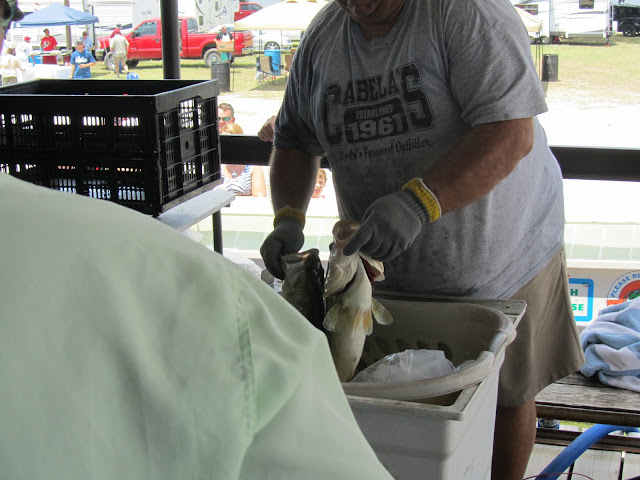 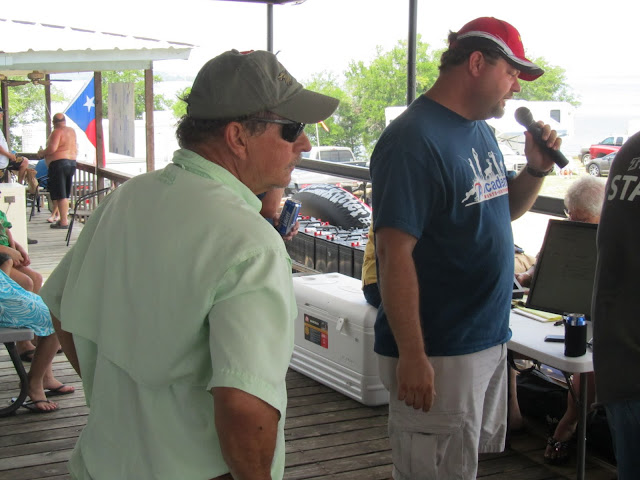 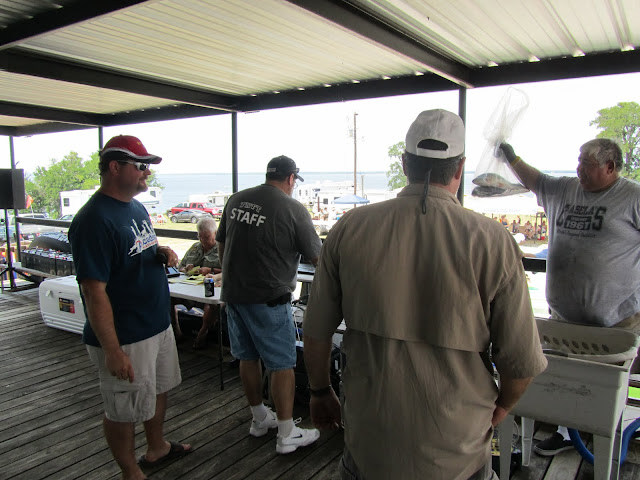 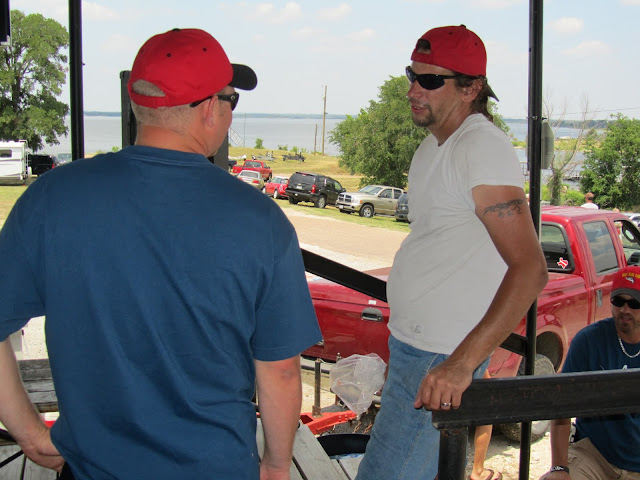 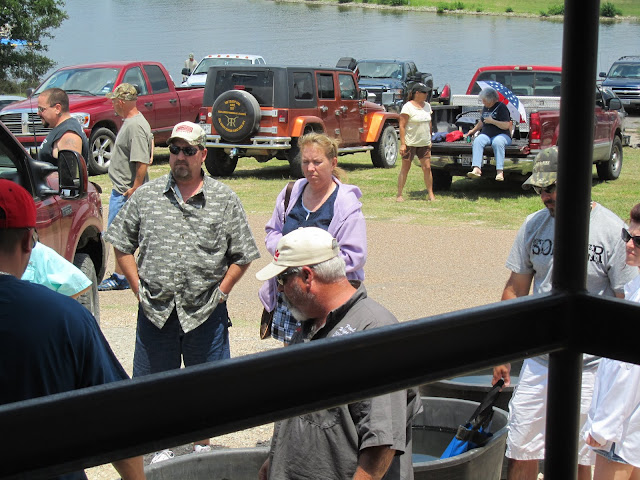 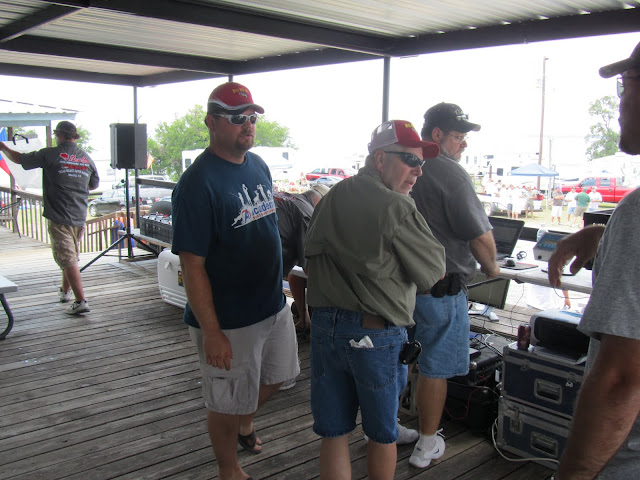 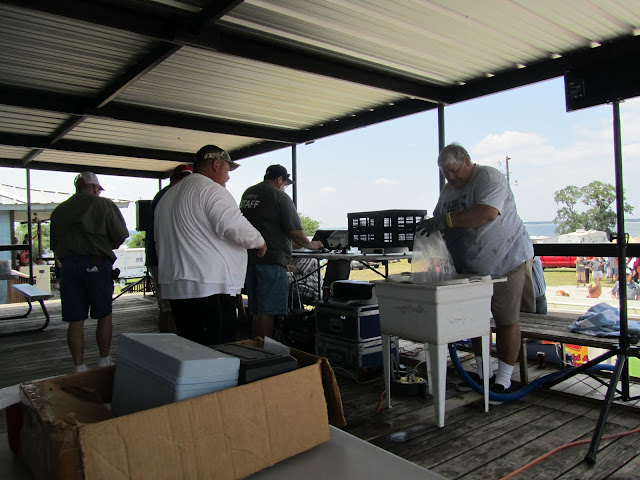 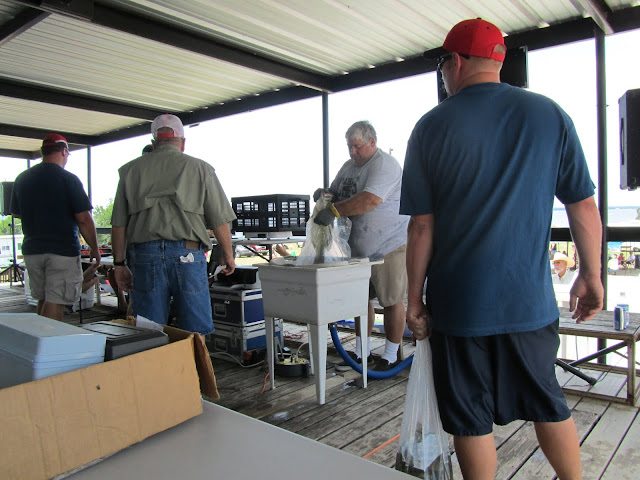 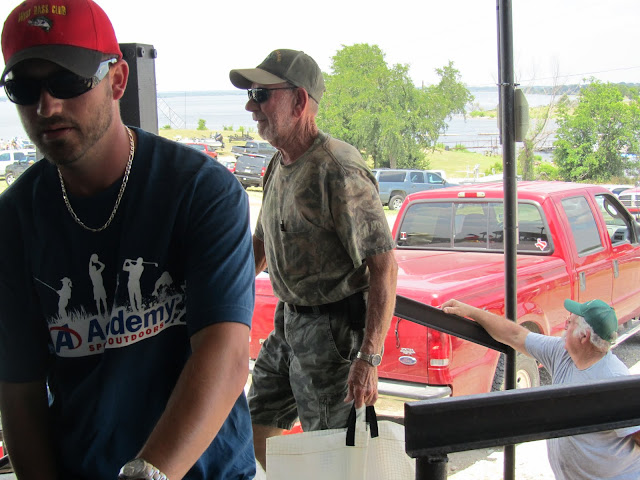 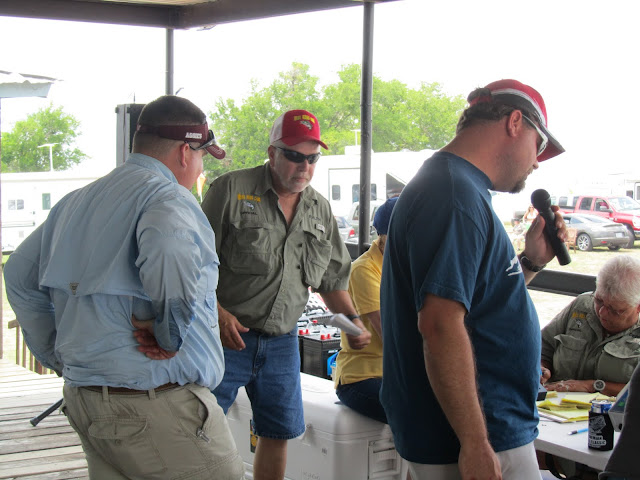 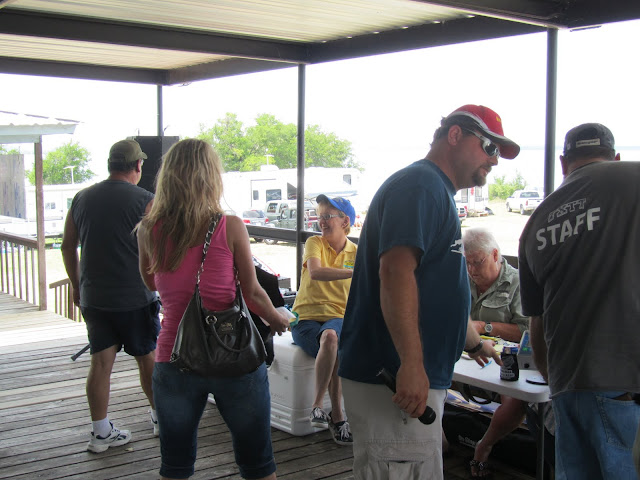 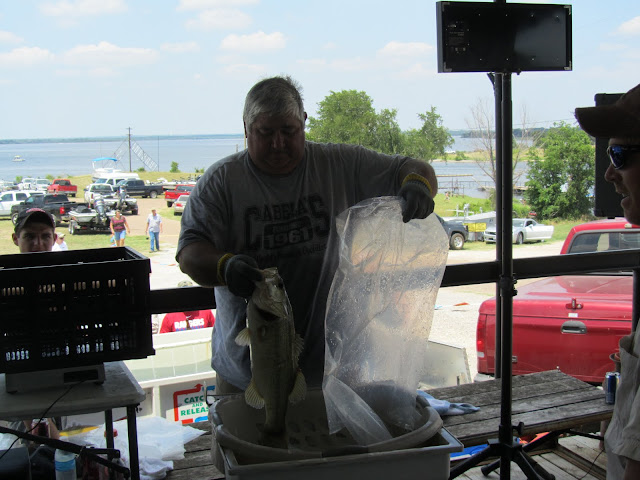 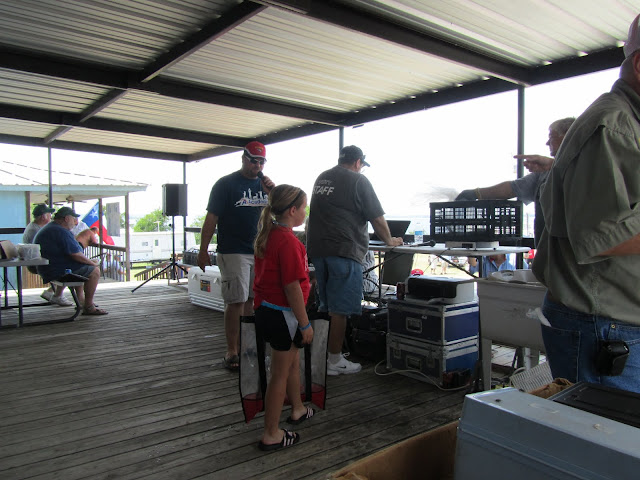 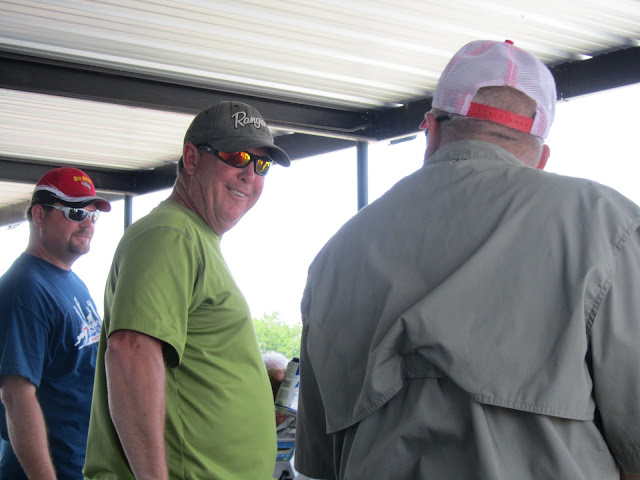 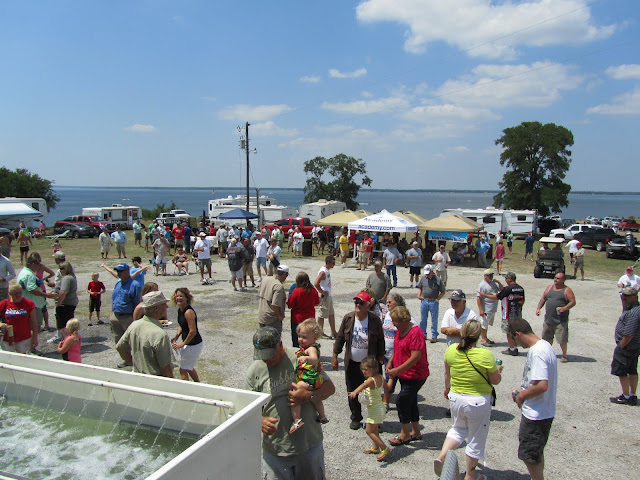 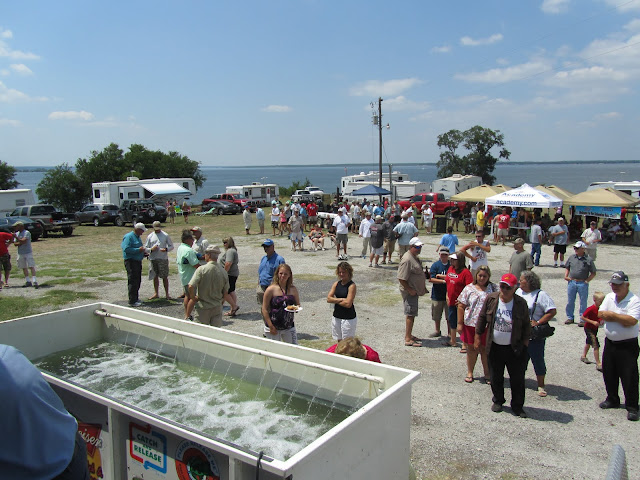 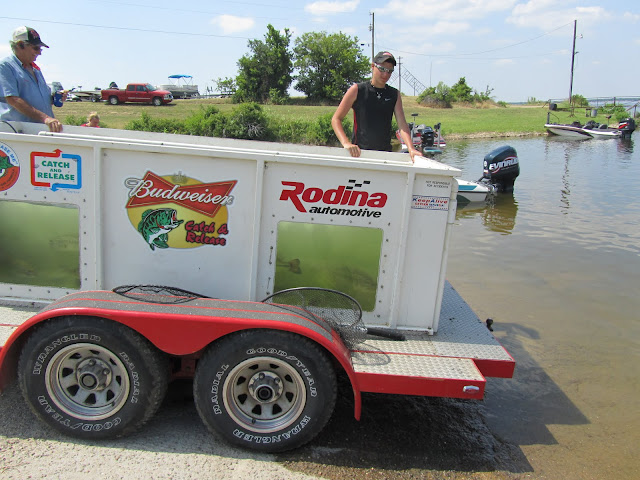 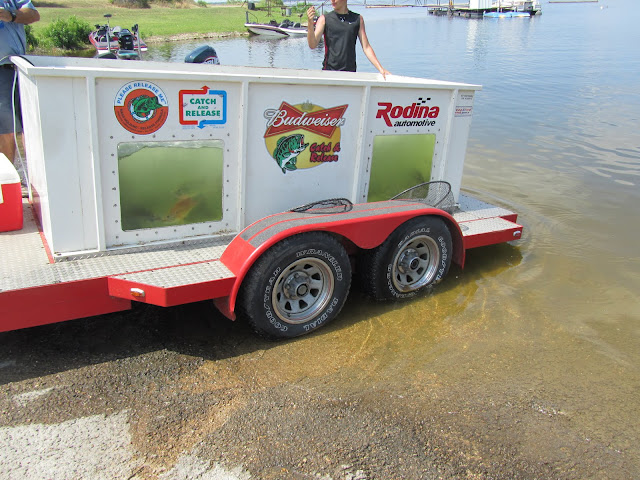 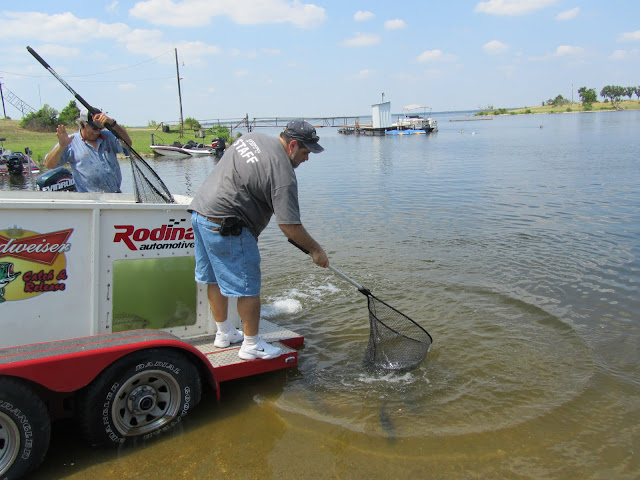 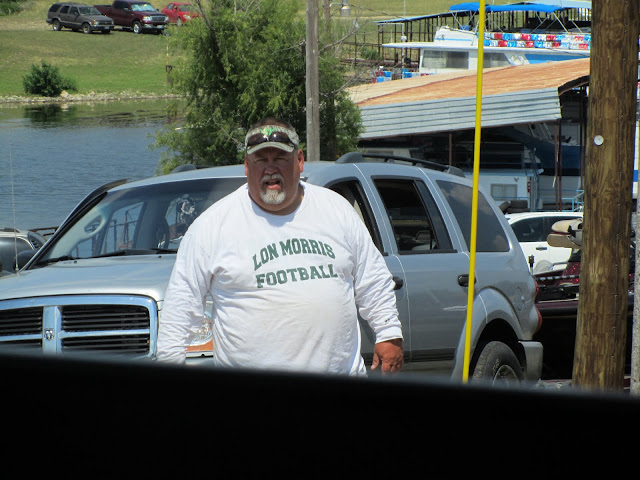 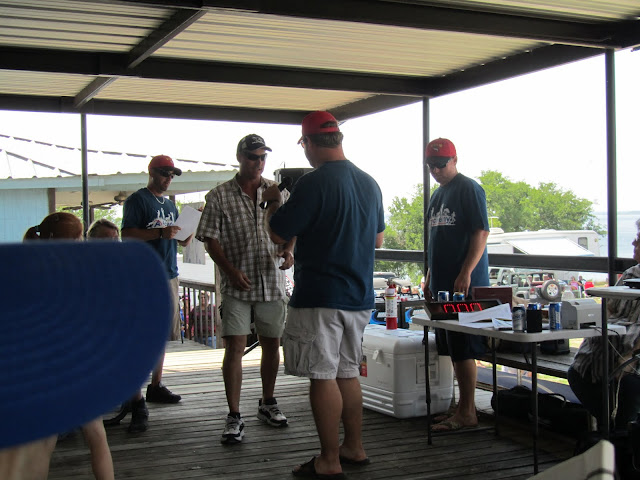 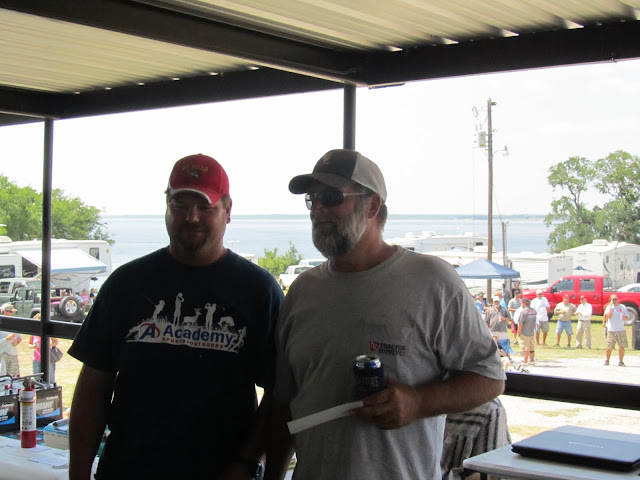 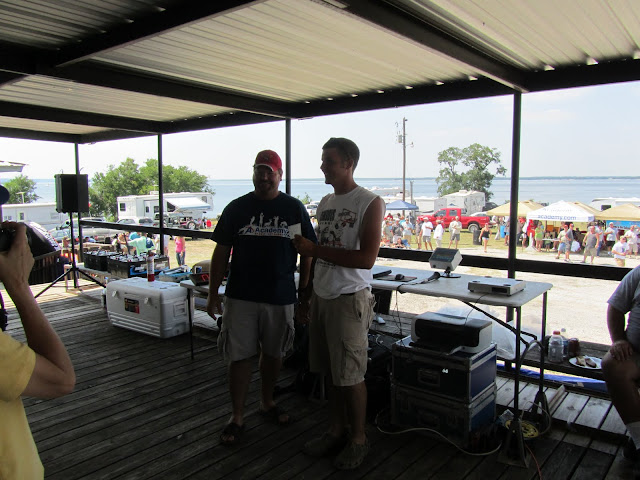 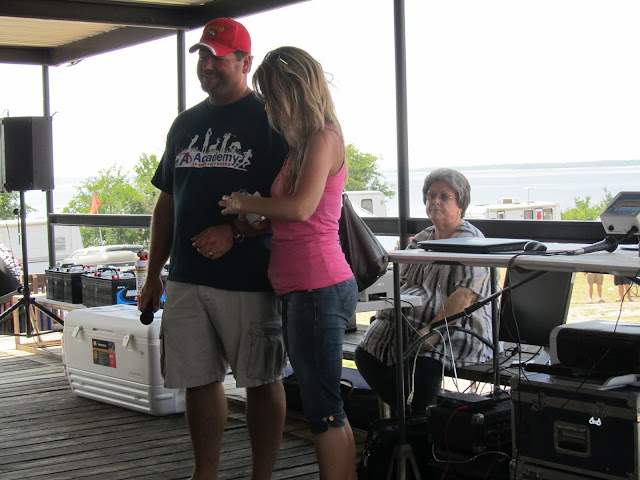 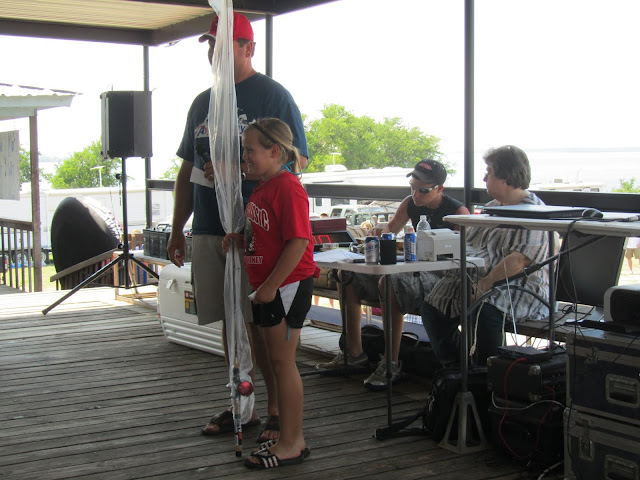 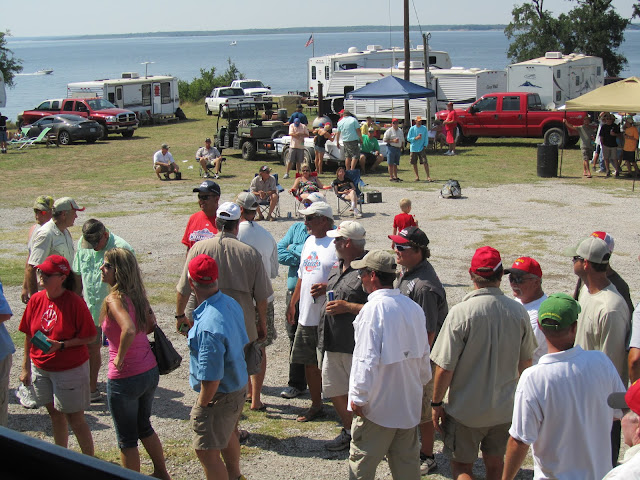 Our boat is still in the shop, but maybe we will get it back this week.  We are so tired of “not” fishing due to the wind or the boat being in repair….  We are ready to get back on the water and try to find those sweet spots.