What a great day it was… sunny, no wind, blue skies, reasonably warm for January…. just didn’t find the fish.

The stats for the day were….

They are still working on painting the bridge… 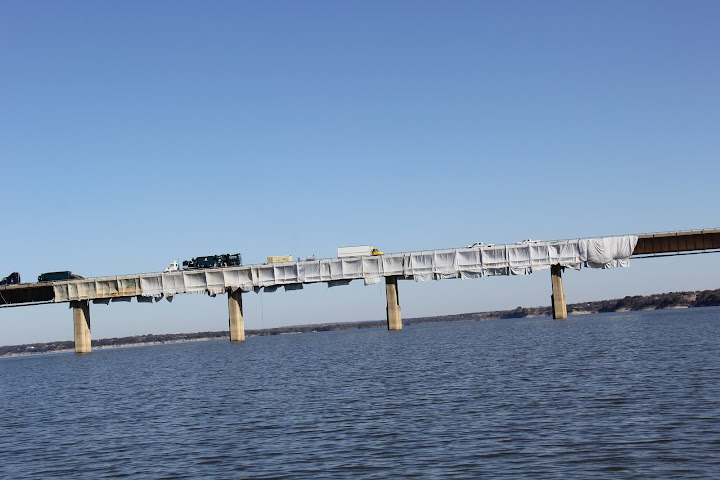 Lots of folks out there on and under the bridge…  I don’t think I would fish underneath them….

Friday, there had been some birds working, but we did not see any on Tuesday.. maybe they were in a different area of the lake… and there were no striper white fishermen in the McCown area.. at least not like there were on Friday.

But, it was a great day on the lake, even if we didn’t catch any fish….

The Boss did take a few more wild life pictures… 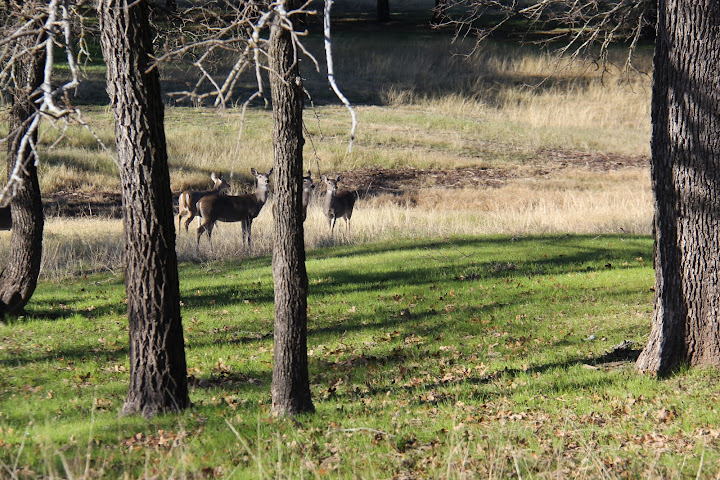 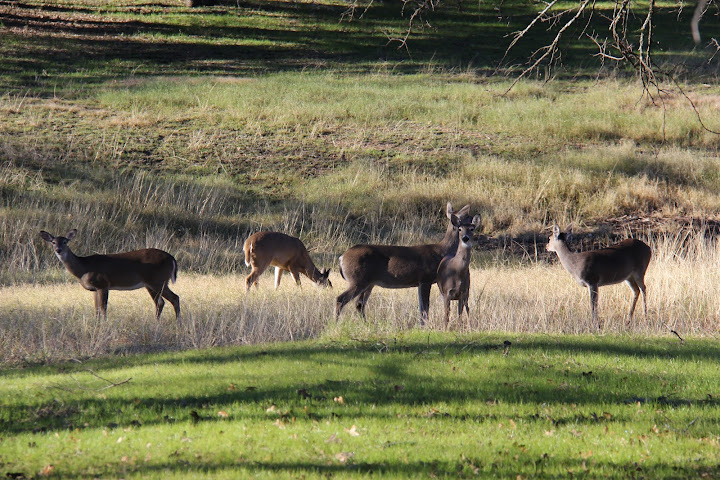 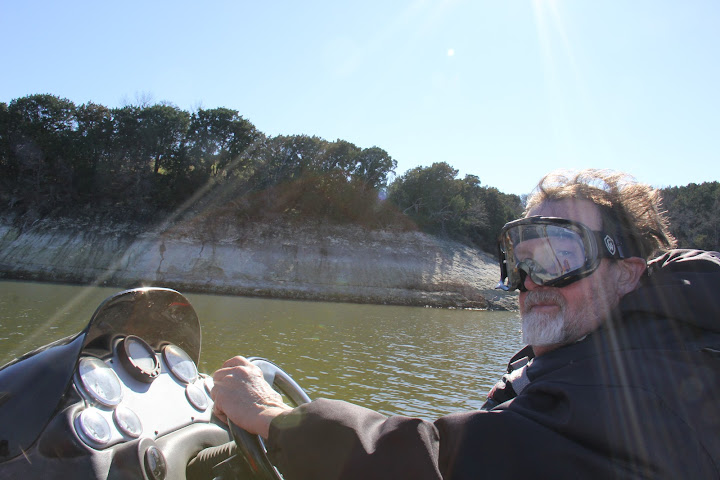 We would have liked to have stayed longer, but The Boss had to do some pickin and grinnin over to the Peoria Opry last night….

This gal has talent…