According to an article in today’s Reporter from Hillsboro, the Whitney dam renovation project run by the Corps of Engineers is running ahead of schedule.   According to this information the project will be completed by October rather than the rumored February, 2012 date.

We were down there last week looking at the work in progress and took some photos of the construction work on the dam. 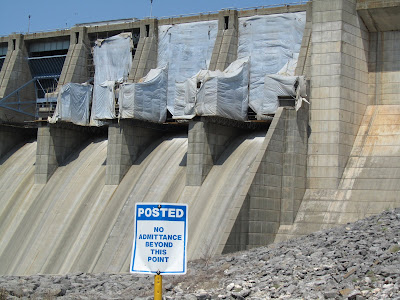 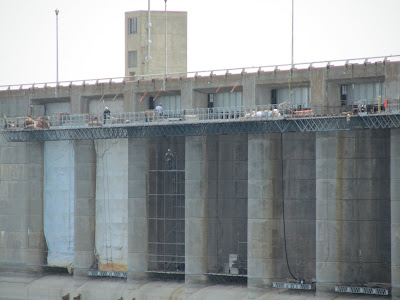 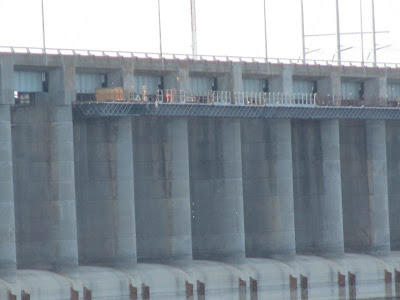 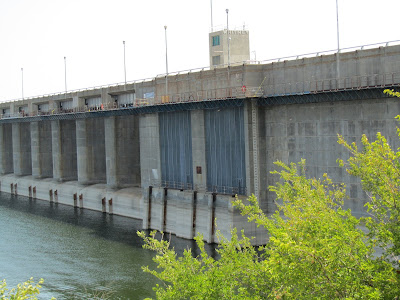 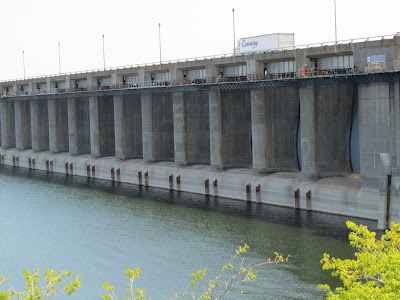 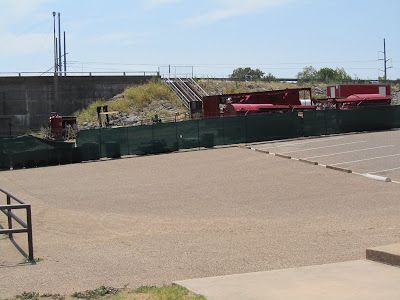 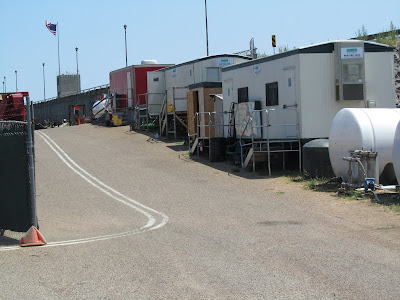 One interesting fact pointed out near the end of the article is that the Whitney dam, though some of its generators are under repair, is still generating electricity during peak demand hours.  This fact could explain why the Corps is releasing water while the lake is so low.  During this heat wave, there certainly has been as much or more demand for electricity as there has been for water.

At any rate, we commend the Corps and its contractor on a early completion.  If we get some help from rains, maybe we all will be able to get back into our fishing much sooner than we thought. Where is that rain??