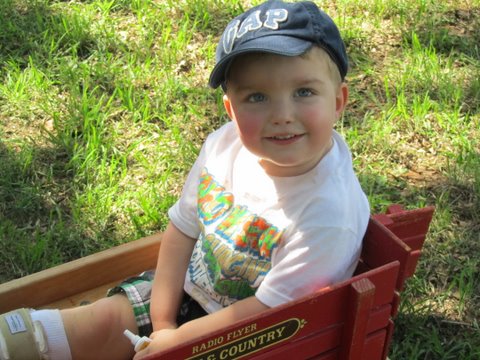 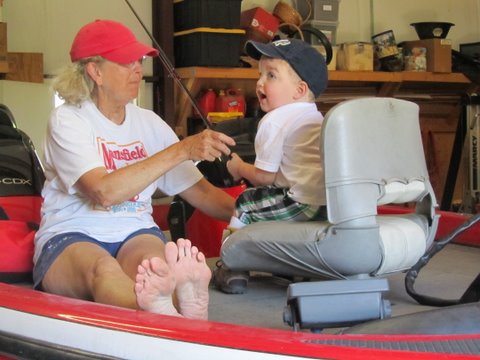 He had other favorites too.  Swinging in the porch swing.  Playing in the dirt.  Playing in the hammock.  Just let him be outside.  He loved to play in my Dad’s old Bronco.  I had tried to sell it a couple of years ago, but didn’t.  It became another playhouse for Cody.  He called it Mimi’s Truck because she would get in there and play with him.  He also loved the tractors.  My John Deere ridding lawn mower and my old Allis Chambers mowing tractor.  He always wanted to ride.  And we did.  Last fall he had grown too big to carry around much.  He had to be carried because he couldn’t walk to far without tiring.  Anyway, we bought him a John Deere electric tractor so he could maybe ride by himself.  Boy, did he love that.  It was “Cody’s Tractor!”  It became the go to activity out here.  We could sit him on it and he could hit that foot feed and drive!   And drive he did.  He loved the freedom.  We would walk along side to occasionally change the steering as he could not turn the wheel.  But we could set it and it would go in big circles and he would say “Sit swing Mimi… watch Cody” meaning for us to sit down and let him ride by himself.  More photos… 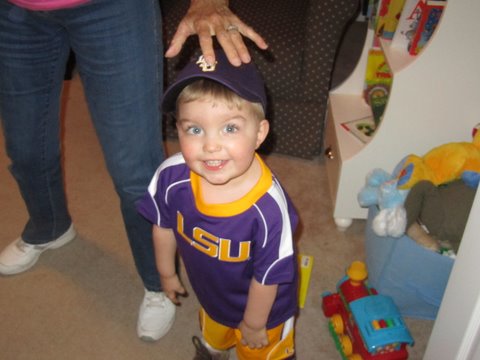 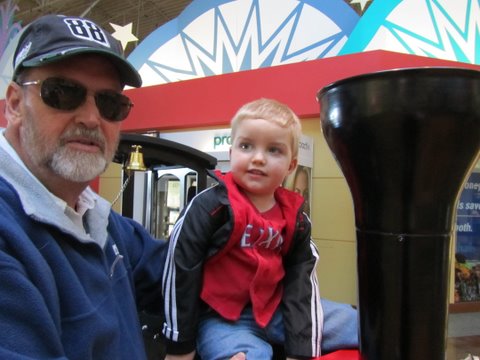 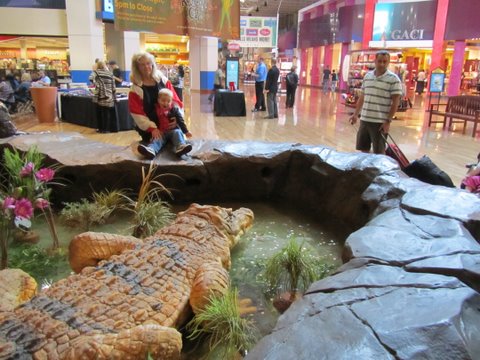 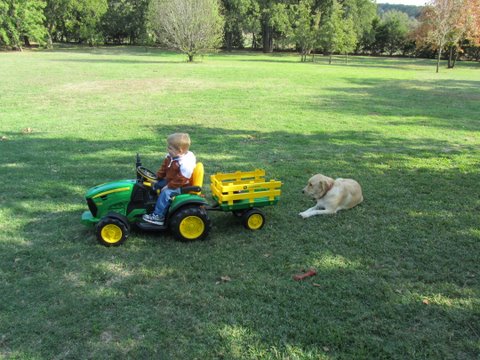 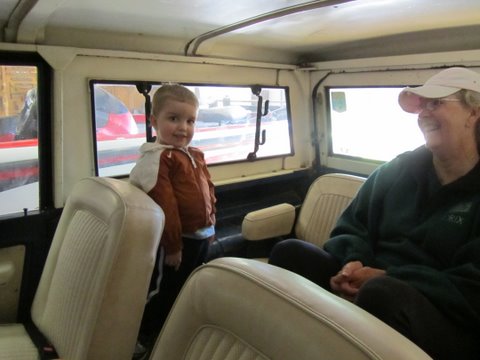 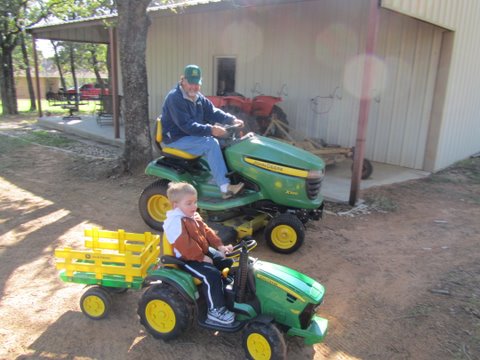 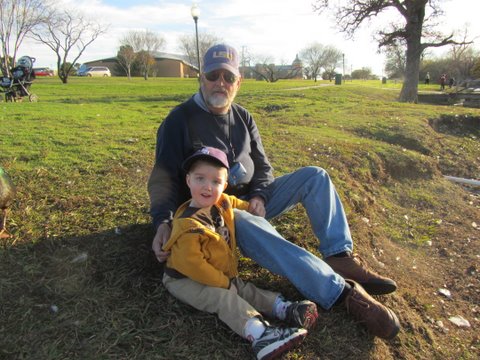 Then he passed in his sleep Wednesday night.  God Bless Cody.  He is an angel in Heaven now.  I hope he can still get our phone call in Heaven.

Lake Whitney to remain closed for the 4th of July