Another great day on the lake… For The Boss…

We rolled into McCown Valley Park about 6:15 a.m. this morning….  We were running a little bit late, but it was not a big issue.

Daybreak on the lake is always so nice…. 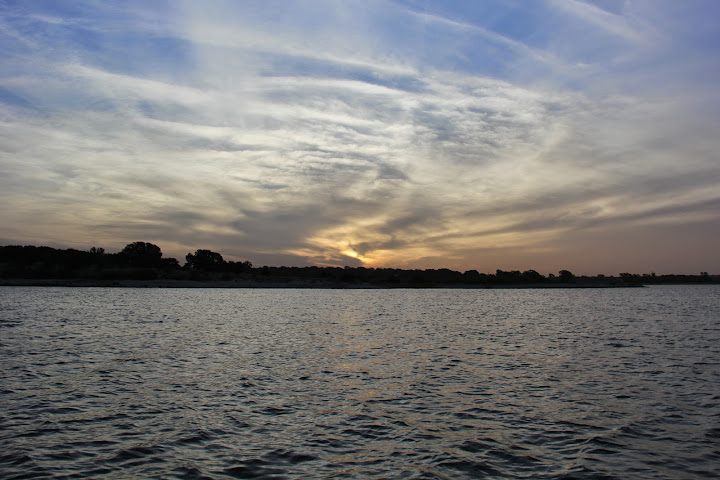 The lake is falling pretty fast.   We were here Monday and the lake is 3 inches lower today than it was on Monday.  I don’t think that is a good thing.

The Boss didn’t catch her first fish until 7:15.  It was a nice one, a 2 pound 12 ounce fish. It was a sucker for a Pop-R.. Twice… she missed it on the first try… then threw right back in and it slurped it right up. 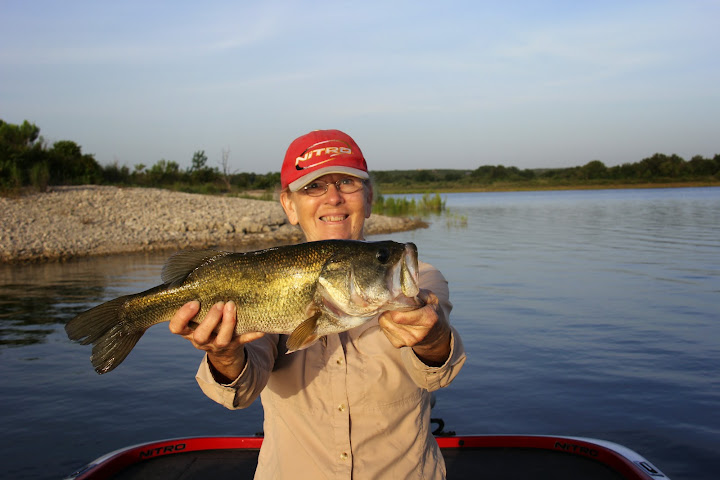 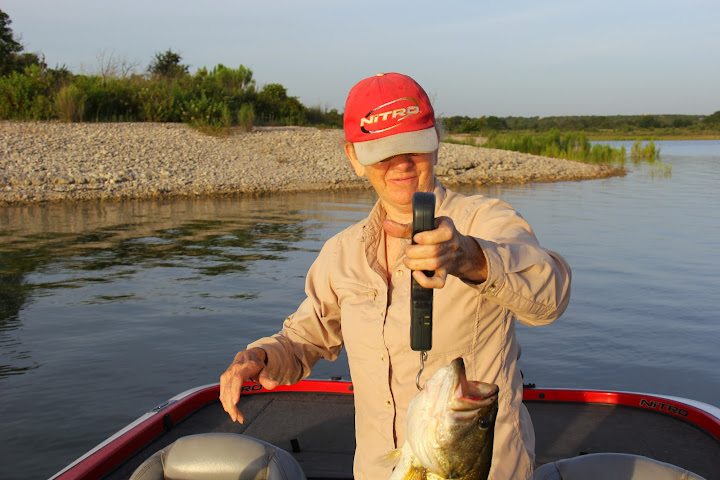 Then a 3 pound 2 ounce fish that picked up her worm…. 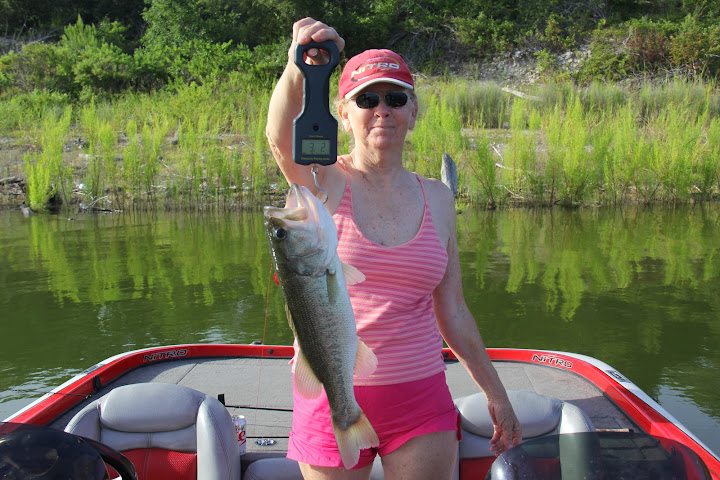 I was relegated to guide, trolling motor and net duty… and camera work. I lost one fish on a Pop-R… didn’t get the hook set and it threw it on its first jump.

The lake is in good shape… still a few floating objects out in the lake. The ramp at McCown Valley Park, and likely most all of the Parks, was in good shape. We were the second rig on the ramp this morning and there were 5 others there when we left. The park wasn’t full, but there were a fair number of campers out there today.

Fishing is good; life is good.