Yep, that is the question everyone is asking…  and the next question is “How high do you think it will get?”

We haven’t been to the lake in 3 weeks or so… it has been raining and we have been sick….  Just been one thing after another.  Yesterday, I had a severe case of cabin fever and we decided to go to the lake.   At first I thought we would pull the boat down and maybe fish a little, but then it rained again the night before  and the lake levels all around were rising.   Better judgement was to make a scouting trip and see how things looked and then decide about the fishing… and that was a good choice.

As you probably noted, most of the ramps we visited were closed.  The exceptions were Harbor Master Marina and McCown Valley Park.  We did not confirm whether the ramps at Juniper Cove Marina were open or not, however it appeared the water was at the top of their high water ramp.

At the Mccown Valley Ramp, we found Texas Parks and Wildlife getting ready to release 140, 000 striper fingerlings.   The Agent there said they would also have another batch on Thursday.   The agent said an additional crew was on the way with a special boat to take the fingerlings to the middle of the lake to be released.  There they would have the best chance for survival.   He advised that now may not be the best time to release them in the lake due to the high water, but they have no choice with the fingerlings.  When they reach about 2 inches in length, they have to be released as at that point they begin to eat one another. 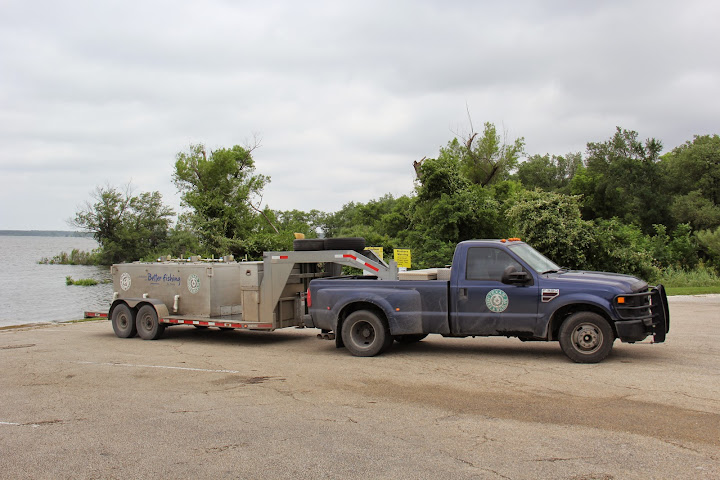 We also saw some wildlife.. always fun to see them. 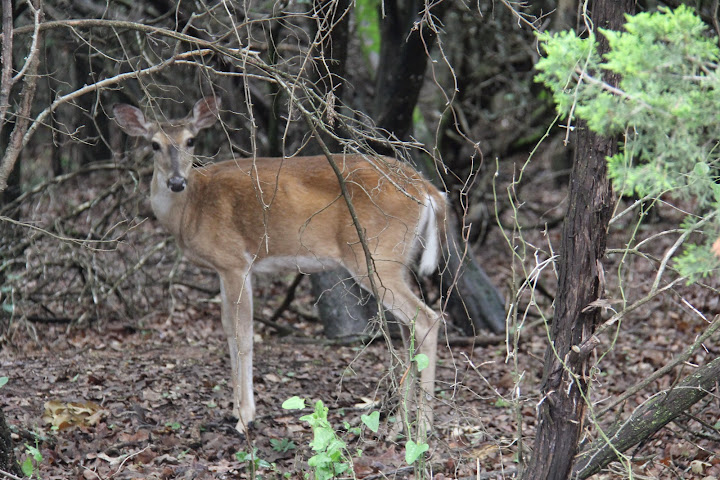 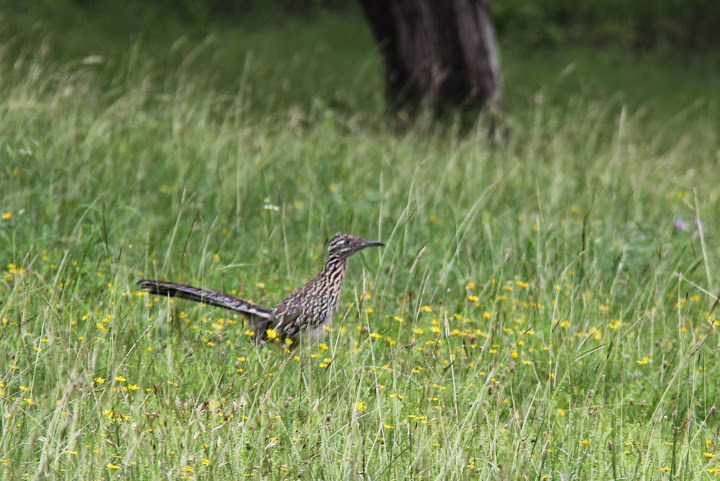 And, here is a slide show of Lake Aquilla. The Dairy Hill ramp was closed and it is likely that the Old School ramp was also closed.

You may have noticed one pontoon boat on the lake by the dam.  It was the only boat on the lake.  One of the men at the ramp advised that there was one property owner with his own private ramp and that was likely who was in the boat.

It was interesting at several of the parks.   There appeared to be homeless men camping in the non-gated facilities.  According to a couple of them, the rising water had moved them out of their previous locations.   Most were trying to catch a few fish.

In three short weeks, the north Texas area has gone from “extreme drought” with many very low lakes to “flooded.”  And, we are not done yet.  There are more storms and rain forecast through the weekend.  So, the water is not through rising.  Conditions down stream in Texas are worse than they are here so release of water from Whitney and Aquilla is not likely anytime soon.

But.. But, when the water starts to fall in Aquilla, there are spots that are going to be just like it the spring spawn.  We have seen this before and the fish go into a feeding frenzy….  It will be fun.